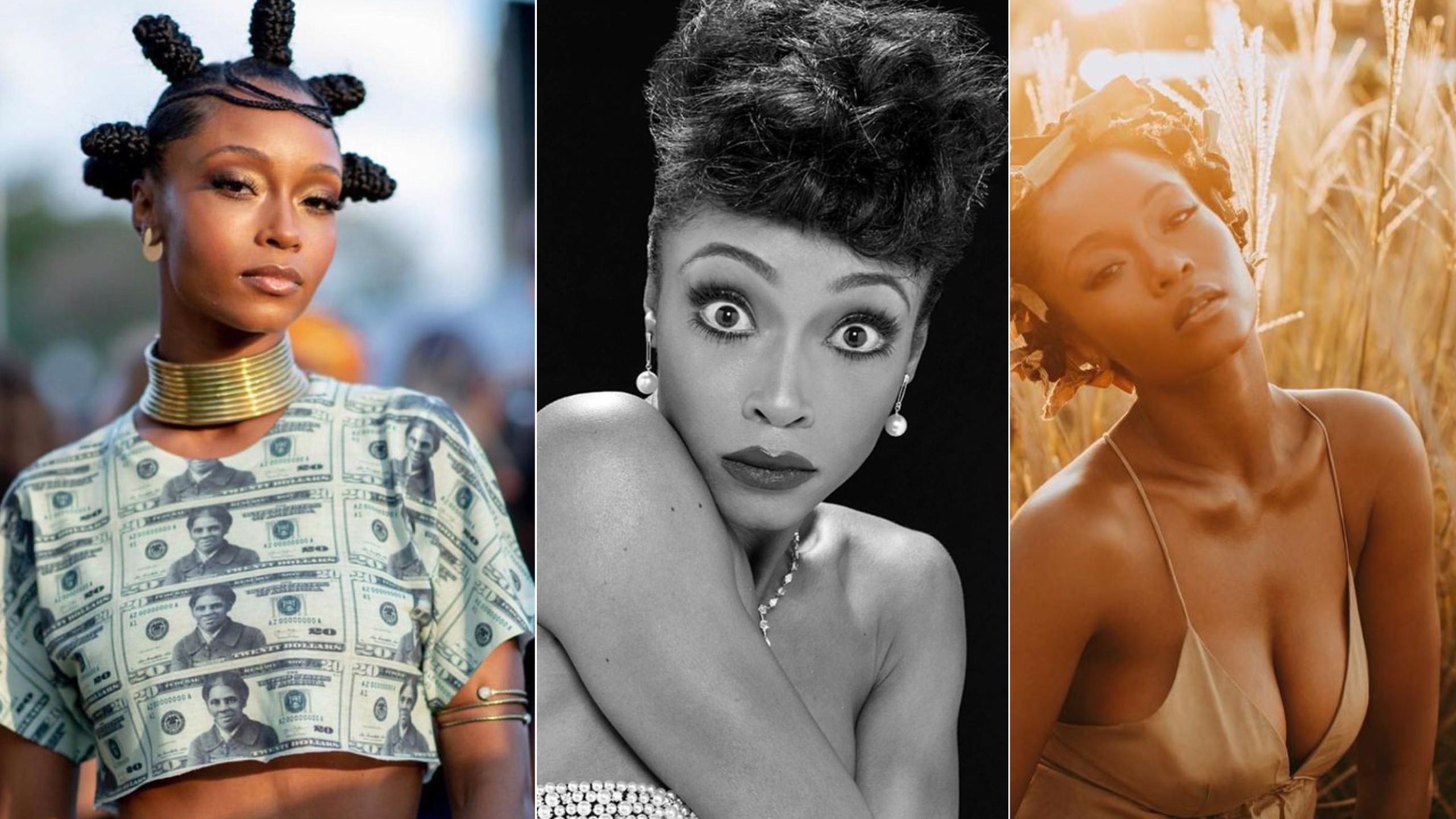 Yaya DaCosta, whose birth name is Camara DaCosta Johnson and who was born on November 15, 1982, is a model and actress based in the United States. She competed in Cycle 3 of America’s Next Top Model and finished in second place overall. After that, DaCosta went on to star in the daytime drama series All My Children on ABC (2008), the comedy-drama series Ugly Betty on ABC (2009), and the hospital drama Chicago Med on NBC (2011). (2015–2021). DaCosta played the role of singer Whitney Houston in the 2015 film Whitney, which aired on the Lifetime television network, and got plaudits for her performance.

He was born in New York City on November 15, 1982, and he is of Brazilian and African-American ancestry. DaCosta was born in New York City. She was raised in New York City’s Harlem area throughout her childhood. She is fluent in four other languages than English, namely Portuguese, French, Spanish, and Japanese (conversational). She received her secondary education at the prestigious Northfield Mount Hermon School during her years as a high school student and then continued her education at Brown University, where she earned degrees in Africana Studies and International Relations.

DaCosta went on to have a successful career after her appearance on Cycle 3 of America’s Next Top Model, when she finished in second place. During the course of the competition, DaCosta was only eliminated from contention once. She has been seen in advertising for Garnier Fructis, Lincoln Townhouse, Oil of Olay, Radioshack, Seda, Sephora, and Dr. Scholl’s, among other brands. She has appeared on the cover of several different magazines, such as W, Hype Hair, Splash, and Global Modeling. She was chosen to appear in Tom Ford’s Fall/Winter advertising campaign that same year (2014). After appearing as a guest star in an episode of the UPN sitcom Eve in 2005, DaCosta decided to pursue a career in acting. She subsequently went on to feature alongside Rob Brown, Antonio Banderas, and Alfre Woodard in the dance film Take the Lead, which was released in 2006. Honeydripper (2007) and The Messenger (2009) were two of the indie films in which DaCosta appeared in supporting parts (2009).

Cassandra Foster, the daughter of Angie Hubbard, was the character that she played in the soap opera All My Children, which aired on ABC in 2008. (Debbi Morgan). In an interview, the new head writer for All My Children, Charles Pratt Jr., stated that DaCosta resigned the job sometime in August 2008, which was less than four months after starting the program, in order to join the cast of The First Breeze of Summer on Broadway. 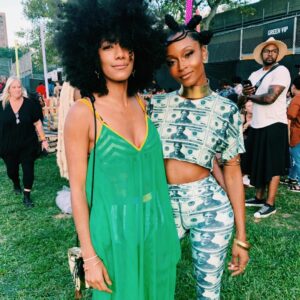 The iconic Negro Ensemble Company was in charge of putting on The First Breeze of Summer for two consecutive years, 2008 and 2009. In the fourth and last season of the ABC comedy-drama series Ugly Betty, which aired in 2009, she had a recurring role as Nico Slater, the daughter of Wilhelmina Slater, which was played by Vanessa Williams.

Both the comedy-drama film The Kids Are All Right and the science fiction action-adventure picture Tron: Legacy were released in 2010, with DaCosta playing supporting roles in both films. In later years, she was featured in several publications, such as on the cover of W magazine in September 2010, L’Officiel in November 2010, and Vogue by Patrick Demarchelier in January 2011. In the same year (2013), she also had a role in the historical drama film The Butler, which starred Forest Whitaker and Oprah Winfrey. Her character was named Carol.

In 2015, during an interview that actress Angela Bassett gave on CNN, it was revealed that DaCosta would play the role of musical superstar Whitney Houston in a television film about Houston’s life that would be broadcast on Lifetime. Bassett’s film would mark her debut as a director. Due to her excellent performance, DaCosta was showered with acclaim. Additionally, beginning in 2015 and continuing through 2021, DaCosta has portrayed April Sexton, an emergency department nurse, on the NBC medical drama Chicago Med. DaCosta made the announcement on May 14, 2021, that she will be leaving Chicago Med after six seasons. Prior to her departure, she will be playing Angela on the drama series Our Kind of People, which airs on Fox.

Between the years 2012 and 2015, DaCosta was romantically involved with Joshua Bee Alafia, who is an independent film producer and director. Sankara was born to them in September of 2013, their first child together. It was rumored in November 2015 that DaCosta and Alafia had ended their relationship. Reports to the contrary suggest that DaCosta and Alafia never ever tied the knot in a legal capacity.

Did Yaya DaCosta have a baby?

In 2012, it was announced that DaCosta tied the knot with Joshua Bee Alafia, a cinematographer and filmmaker, in an open-air wedding in the state of Pennsylvania. In September 2013, the couple became parents for the first time to their son Sankara, and DaCosta quickly figured out how to balance being a mother with her hectic job schedule.

Where was Yaya DaCosta born?

Where is Yaya now?

After playing the role of April Sexton on Chicago Med for six seasons, DaCosta is now playing the starring role of Angela Vaughn in the new hour-long drama that films in Wilmington.