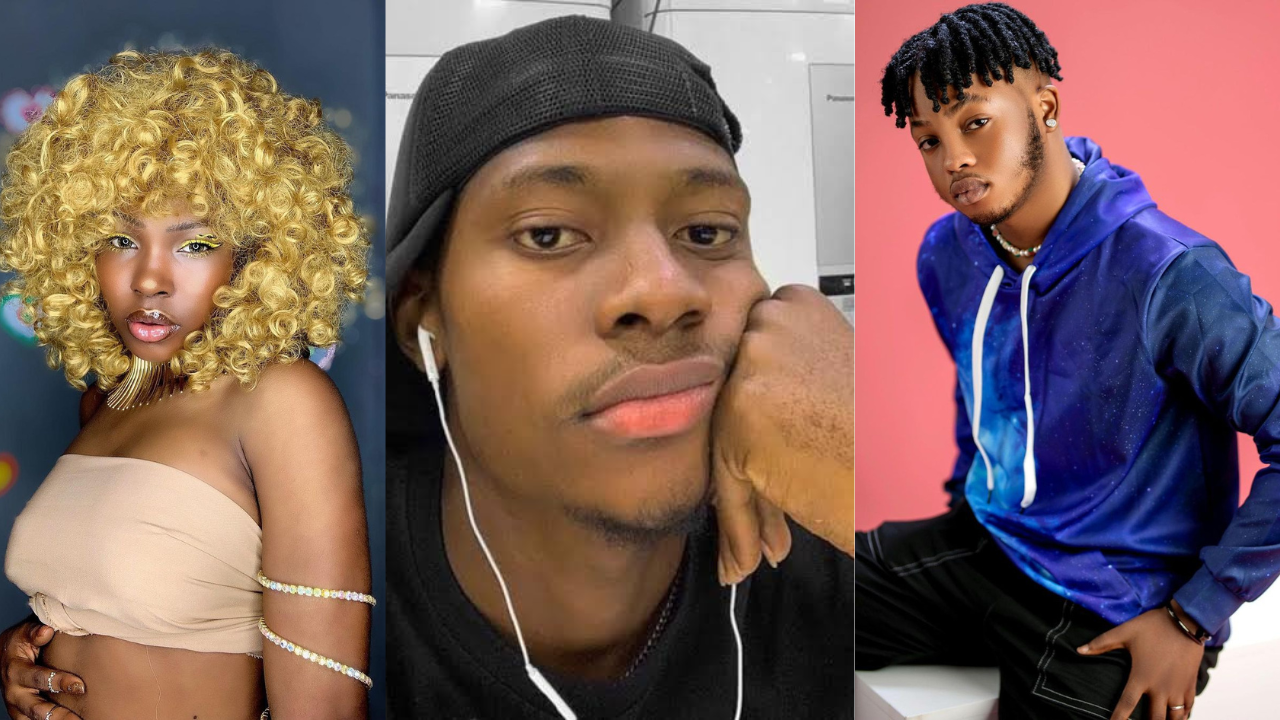 In today’s Tiktok news episode, I bring a trending insult between Rina and Carter Efe. Recall that Khloe and Bernie are Tiktokers who both have thousands of followers. A long time ago, Khloe and Bernie were both in a relationship, but they later broke up due to some unrevealed reasons.

After their break-up, Khloe made a video explaining their relationship status on Tiktok, which trended a lot on the platform. Rina, who happens to be her close friend of Khloe, engages in a rift with Bernie. Many fans on Tiktok were not happy then and were highly disappointed in both Rina and Khloe.

After some months, Rina and Khloe also allegedly go separate ways. The reason for their separation is still unknown to us, but we promise to keep updating you as time progresses. Rina and Bernie reconciled after Rina fought with Khloe and made a video on Tiktok to announce that they had settled their rift.

The main reason Rina, Carter Efe, Khloe, and Bernie are trending now is due to the Tiktok live video that Rina and Carter did. In that video, they were insulting and blackmailing Khloe, who also happens to be a Tiktok superstar. In case you don’t know who Carter Efe is, Carter is a fast-rising Instagram comedian with thousands of followers on both Instagram and Tiktok. This video was not taken lightly by the fans of Khloe, and they insulted Carter for making that statement.

In that video, Carter asked Rina whether he had seen the private pictures of Khloe before, and Rina laughed hysterically instead of telling Carter to stop it.