Bergkamp was born in Amsterdam to a Dutch mother and a Moroccan father. His mother was Dutch, while his father was Moroccan. She made the decision to take her mother’s surname when she was 20 years old due to the fact that her father’s surname was difficult to both write and pronounce. Bergkamp attended the Amsterdam University of Applied Sciences for his education and earned a degree in human resource management. She graduated from the Free University of Amsterdam with a master’s degree in public administration and political science. 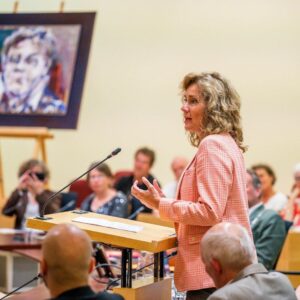 Bergkamp served as the director of the human resources department at the Social Insurance Bank (SVB), a Dutch quango responsible for running national insurance systems, from 2008 to 2012. He held this position for four years. She served as the chairperson of the LGBT rights organization COC Nederland from 2010 to 2012, during which time she also held a seat in the district council of Amsterdam-Centrum. 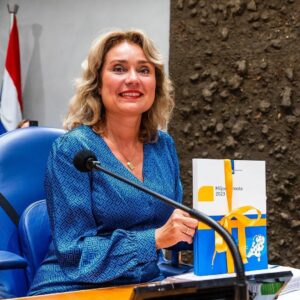 Bergkamp identifies as a lesbian in public. She is a mother to two little ones and has a husband. 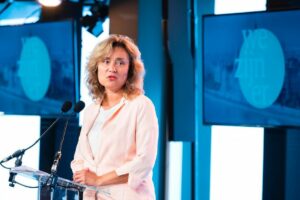