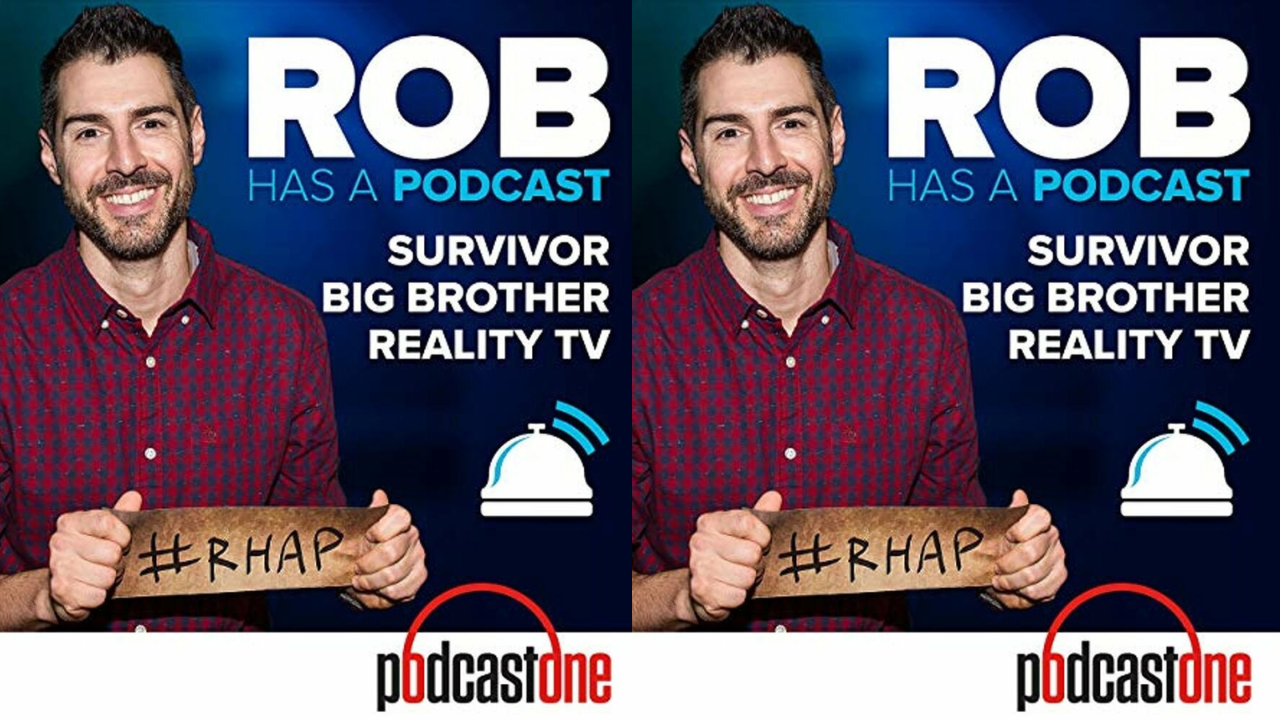 Rob Cesternino will provide you with recaps of every episode of the Big Brother 23 game LIVE immediately following the airing of each episode. In these recaps, he will discuss all of the gameplay, moves, and shenanigans from the attack and developments from the live feed inside the house. In addition, on occasion, he is joined by past contestants who were houseguests on Big Brother, such as Taran Armstrong, Melissa Deni, and many other contributors.

Rob and the rest of the cast and crew also conduct preseason cast previews and drafts and postseason interviews with the contestants from the previous season.

Additional podcasts are broadcast as part of the “Reality TV RHAP-ups” feed throughout the season. These podcasts include the morning live feed update, which Taran Armstrong hosts; the LFC roundtable, which takes place every week; participants discuss the game plan and rate the players; and the RHAP B&B, which takes place monthly and features Mike Bloom and Liana Boraas.