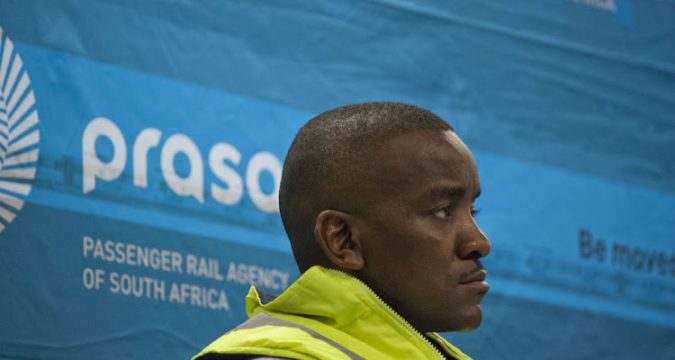 National Prosecuting Authority spokesperson Phindi Mjonondwane on Monday said Mthimkhulu, the former head of engineering services at Prasa, faced nine counts of fraud for allegedly misrepresenting his qualifications to the agency, claiming among others, to have acquired a master’s degree from the University of Witwatersrand as well as a doctorate in engineering management from the Technische Universitat Munchen (Munich Technical University) in German

“As a result of this misrepresentation, the rail agency suffered prejudice in that Mthimkhulu’s annual salary hiked from R1.6m as executive manager, heading the engineering services, to 2.8m.

The Supreme Court of Appeal found that Mthimkhlulu played a central role which led to the agency awarding Swifambo Rail Leasing a R3.5bn tender for trains unsuitable for the country’s network in 2013.

Mjonondwane said state advocate James Bhengu from the Specialised Commercial Crime Unit argued that Prasa suffered prejudice as it was induced into employing and keeping Mthimkhulu in its employment, under a false and fraudulent profile.

“The court should reject his version that his curriculum vitae (CV) was manipulated by a third party, it is farfetched and strange. His actions exacerbated the financial situation at the rail agency that was already suffering from financial constraints,’ Bhengu said in his argument.

The case was remanded to February 24 for transcripts of proceedings as a new regional magistrate will be taking over the sentencing proceedings.

Mjonondwane said the NPA commends investigating officer Col Mosito from the Hawks and Bhengu for dedicating their efforts to the purpose of securing a successful prosecution.