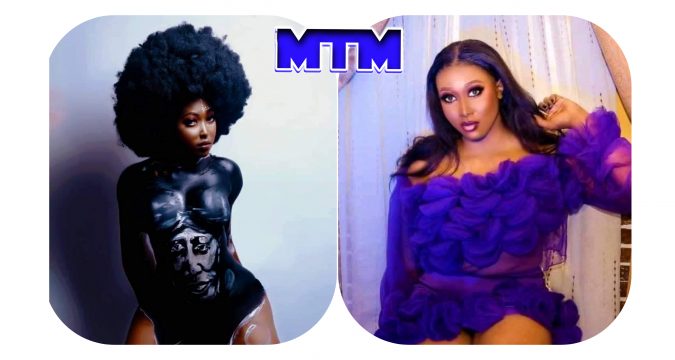 Hey guys, on this edition of Mayor Tunes Media Celebrity Spotlight (MTMCS), I would introduce to you a model, actress, and celebrity named Princess Onyinye Joseph. 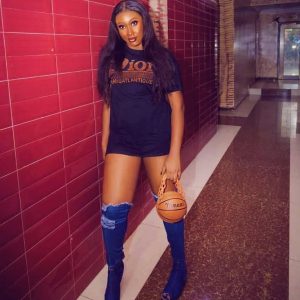 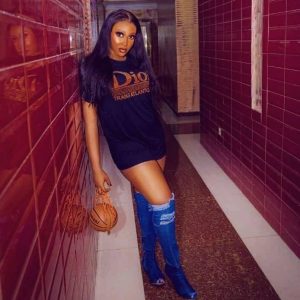 You might be wondering why the name in the heading differs from the one used in the introduction.

The reason for the contradiction is simply because Kelly Joseph was initially named Princess onyinye joseph. She is popularly regarded and known as Kelly Joseph on all her social media platforms.

You know I would never cease bringing you the latest updates on Reality Shows, Celebrity Updates, Latest Musics and Biographies. In the quest to fulfil my promise of Mayor Tunes Media, I would be using this medium to introduce Kelly Joseph and some reasons you have to endeavour to follow her.

Who is Kelly Joseph?

Kelly Joseph is a model, actress and brand ambassador. She is the latest brand ambassador of Innosson Vehicles. According to her appearance, she tends to be a pretty damsel.

I would not bring any celebrity here for you to follow if I had not evaluated the ways they can influence you in a good way. Kelly Joseph is active mainly on her Facebook Profile. She does take her time to explain different issues happening in the country, especially with other celebrities. Her page is fun to stay on and enjoy the rest of your day.

Kelly Joseph is a lover of good things and entertainment. Presently she is in support of a newly established reality show regarded as the Yorochi Reality TV Show.

Yorochi Reality TV show is a show that started from a Facebook Community. The community started during the COVID 19 Lockdown while the Pandemic was happening all over the country. Yorochi used the Facebook Group to bring different people under one accord and have fun, but now it’s bigger than we think. Yorochi has diverted the community from being a mere one to a family-based group in which different people come to share ideas.

Presently the group has over 200,000 active members. Kelly Joseph is one of the pillars promoting this group alongside some competent social media managers like Caleb Ogweh and others.

According to a brief virtual talk with Mayor Tunes Media and Kelly Joseph, she made some crucial points about Yorochi Reality TV Show.

Take a glance through her reply below:

I saw the show coming, I mean, I know Ichie Iyenyorochi obi is a man of multi-talents, and he would pull something big off soon, I didn’t know what it was really, so when I saw the announcement that day I said to myself “that’s what I’m talking about” YorochiTV is too big to be a Facebook group, it’s time to turn it into a movement, a government, and I’m glad to be a part of it, and oh o registered, I’m bringing Enough cruise and gbas gbos to the house