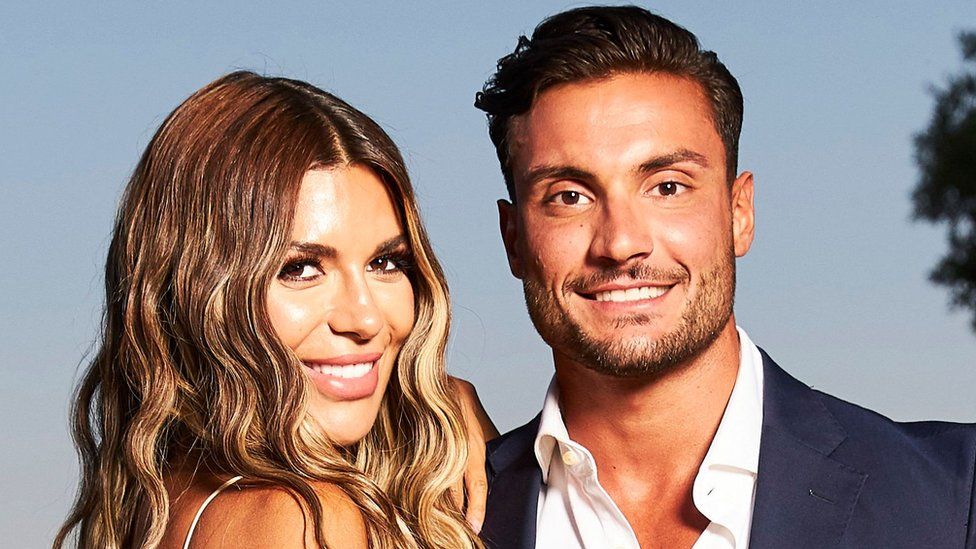 ITV has revealed the final voting results for this year’s edition of Love Island.

After the competition on Monday night, Ekin-Su Culculoglu and Davide Sanclimenti were declared the reality show winners.

ITV published the complete vote statistics for the final on Tuesday afternoon, which showed that the couple had won the competition by a significant margin.

During the voting that took place throughout Sunday and Monday, Ekin-su and Davide received 63.7% of the public vote.

While this was happening, Tasha Ghouri and Andrew Le Page were in fourth place with 10.1 percent.

ITV also said that the numbers for Monday’s show were the best for a final episode since 2019; 3.4 million people watched the Love Island final across ITV2 and ITV Hub.

The number was higher by 100,000 than the final tally from the previous year.

Catch-up data and ITV Hub viewers across devices are included in the consolidated season average that now stands at 4.6 million across devices. This places it as the second highest rating series of Love Island to date and makes it the most rated series.