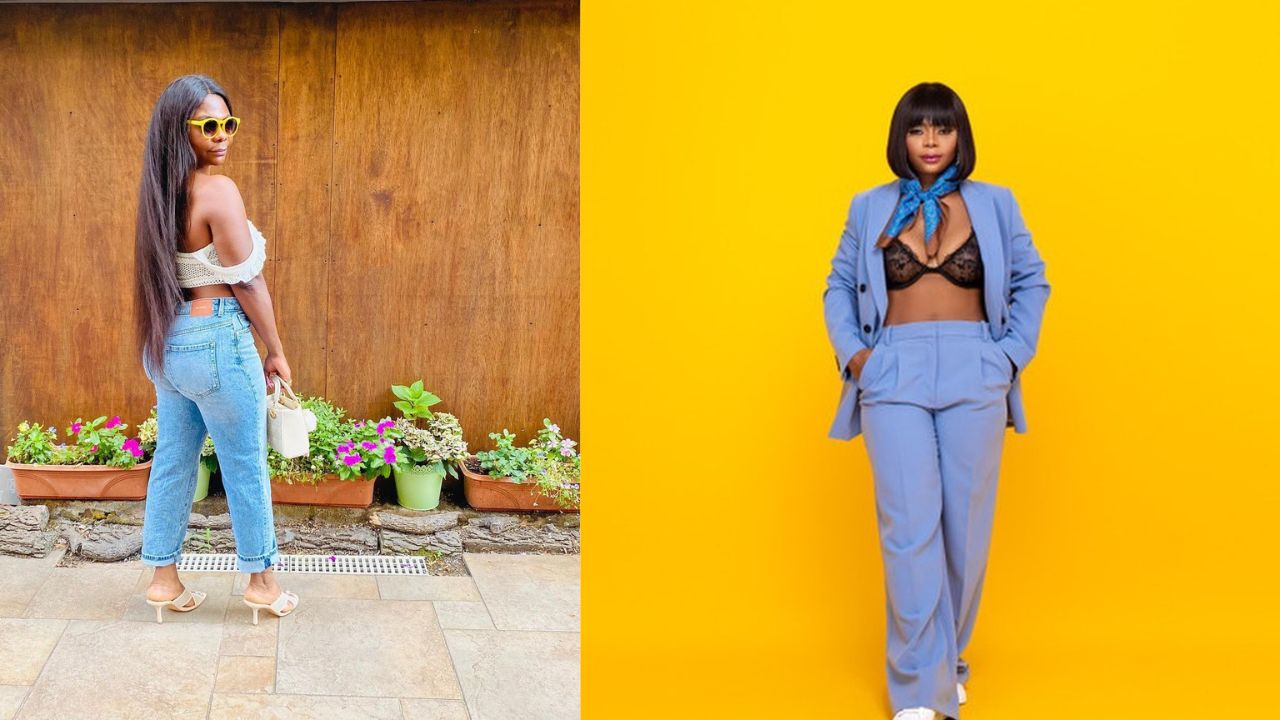 Karen Igho, who goes by the name Karen, is a person who formerly competed on Big Brother Africa. She competed in the sixth season of the show, during which she represented Nigeria, and on Day 91 (together with Wendall), it was revealed that she had won the competition. She had received 6 out of 15 votes to do so. 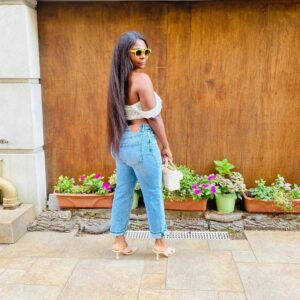 Karen Igho was born in Jos, which is located in the Plateau state; nevertheless, she was originally a native Kokori, which is an Urhobo tribe in Nigeria. Karen’s parents divorced when she was just over a year old, and it wasn’t until she was 14 that she finally got to meet her biological father.

She started her formal education in Nigeria and completed both her primary and secondary education there before moving to the United Kingdom to continue her study. She attended SouthWark College, which is located in London, and over the summer she studied theater arts there. 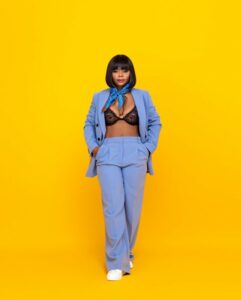 After moving back to Nigeria in 2008, Karen made her acting debut on the year’s edition of the reality television show ‘The Next Movie Star.’ This marked the beginning of Karen’s career in the entertainment industry. She began to familiarize herself with the entertainment industry by participating in music videos for artists such as 2shotz and Timaya, modeling for Sound city blast magazine, and also starring in quite a lot of Nollywood movies. She is currently signed to the record label XO Records. After that, she traveled back to the UK in order to pursue other chances there. Karen finally achieved widespread notoriety after being revealed as the winner of the sixth season of Big Brother Africa in 2011.

Karen has endeavored to maintain her prominence in the industry ever since she first came to public attention. She has appeared on the covers of fashion magazines and hosted a variety of social events and shows, including ‘Jara’ alongside co-star Uti Nwachukwu. 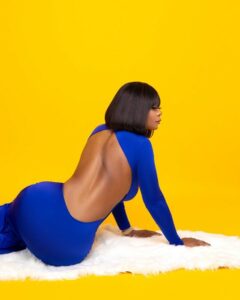 On December 13, 2014, Karen Igho wed her spouse, Yaroslav Rakos, and the ceremony took place in Russia. Undoubtedly, the union of these two people will result in the birth of a boy. 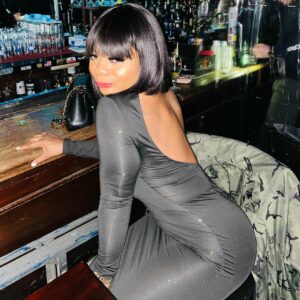