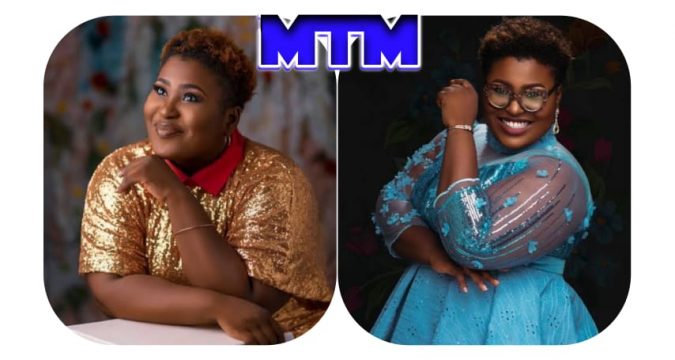 An XclusiveGospel’s most significant Artists in 2019. A well-known gospel artist who signed with EeZee Concept alongside acclaimed musicians like Mercy Chinwo, GUC, and Chris Morgan, here’s everything you need to know about her.

Judikay was born on October 26, the first of four children in a family of four. She is from Asaba’s Osimili South Local Government Area in Delta State, Nigeria.

Judikay is blissfully married to outstanding worshipper Anselem opara. The lovely pair sealed the wedding in a traditional marriage ceremony on August 15, 2020, in her hometown of Oshimili, Delta State.

Her secondary schooling was at Dalos College Ota. She also holds a degree in theatre arts from Redeemer’s University in Osun State.

Judikay began her career by playing at her church, Christian Pentecostal Mission. She has been active in the gospel music field for a long time. Her singing career began as a backup singer for Akinwunmi Nathan Oluniyi Akiremi, also known as Florocka. In 2013, she released her debut single, “Nobody Else.” Judikay has been a force to be reckoned with in the gospel music niche ever since.

Judikay rose to prominence in 2019 with the release of “More than Gold,” a piece of heartfelt gospel music that cherishes God’s splendour. Mercy Chinwo, a star female gospel performer in Nigeria with an incredible vocal, is featured on Judikay’s “More than Gold,” Their melody has touched lives.

In November 2019, she launched her debut album “Man of Galilee.” The CD, which has 14 great tracks, is centred on God’s Goodness, the gospel. The album runs one hour and four minutes and is accessible on all streaming platforms and digital resellers.