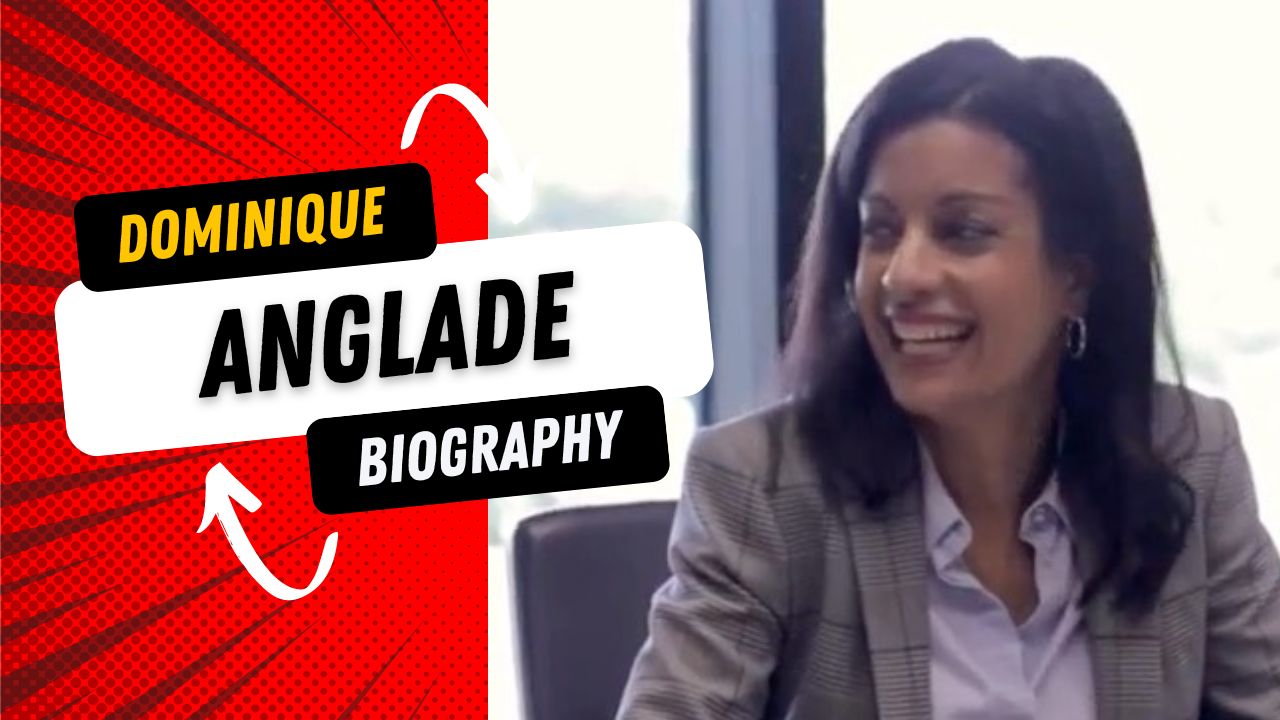 Canadian politician Dominique Anglade, who was born on January 31, 1974, presently holds the positions of leader of the Quebec Liberal Party and leader of the Official Opposition of Quebec. Anglade was born on January 31, 1974. Since 2015, she has been a member of the National Assembly of Quebec, where she is the representative for the electoral district of Saint-Henri–Sainte-Anne. She is the first person of Haitian descent to hold a cabinet position in Canada, as well as the first woman to lead the Quebec Liberal Party, the first black woman to lead a provincial party in Quebec (at the federal level, Vivian Barbot served as the interim leader of the Bloc Québécois in 2011), and the first person of Haitian descent in Canada. She is an intellectual’s offspring; her father’s name is Georges Anglade. 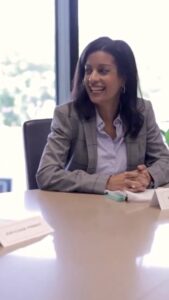 Anglade was born in Montreal to parents named Georges and Merille Anglade. [1] Georges Anglade was a founder of the Université du Québec and a lifelong professor there. He was also a special counselor to both Jean-Bertrand Aristide and René Préval. Anglade’s mother was named Merille Anglade. The majority of Dominique Anglade’s childhood was spent in Haiti, although she ultimately decided to pursue her education in Canada.

Anglade has a Master of Business Administration degree from the HEC Montréal as well as a Bachelor of Industrial Engineering degree from the École Polytechnique de Montréal. Anglade was employed by the Montreal office of the management consulting company McKinsey & Company prior to her entry into politics. 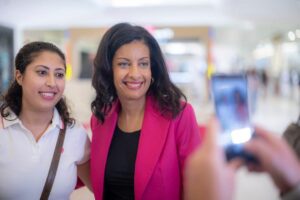 Anglade was a member of the Coalition pour l’avenir du Québec in the past. During the election in 2012, she ran as a candidate for the CAQ in Fabre, but she was defeated by Liberal Gilles Ouimet. Between the years 2012 and 2013, she presided over the CAQ in that role. She resigned from that role in order to take over as chief executive officer of Montreal International.

In 2015, Anglade became a member of the Quebec Liberal Party and ran as a candidate for that party in a by-election held in the constituency of Saint-Henri–Sainte-Anne. She cited objections to the CAQ’s policies on ethnic identity and immigration as the reason for her shift in political ideology to justify her decision. On November 9th, she was chosen as the winner.

Between the years 2016 and 2018, Anglade held the position of Minister of Economic Development, Innovation, and Export Trade in the cabinet of Prime Minister Philippe Couillard. Because of this, Anglade became the first person in Canadian history of Haitian heritage to hold a ministerial position. Anglade was given the position of Deputy Premier of Quebec in 2017, and he remained in that role up until the Liberal government of Quebec was defeated in the election of 2018.

Anglade made the announcement that she will be running for the leadership of the Quebec Liberal Party in the election for that position on June 27, 2019, following the resignation of Philippe Couillard as party leader. She ran for office on the promise that she would steer the party back toward the Quebec nationalism within a framework of federalism that had been linked with Robert Bourassa and Jean Lesage in the past. She also stressed the importance of increasing the support base of the PLQ beyond Montreal, in light of the fact that the defeat of the Liberal Party in 2018 could primarily be due to an overwhelming rejection from people who lived outside of Montreal. In order to accomplish this, she ran her campaign on a Charter of Regions platform, which vowed to fulfill dozens of specific commitments to towns all around the province.

On May 11, 2020, Anglade was selected as the new head of the party. This came about as a result of her opponent, Alexandre Cusson (Fr), withdrawing from the race.

Because of this, she became the first woman to lead the Quebec Liberal Party, as well as the first black woman to lead a provincial party in the Canadian province of Quebec. 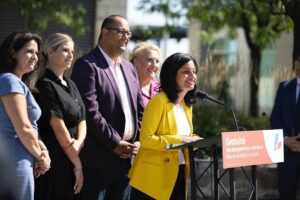 Anglade has served as a member of the Board of Directors for a number of different organizations, some of which include the Chamber of Commerce of Metropolitan Montreal, the United Way of Canada, and the Centre hospitalier universitaire Sainte-Justine.

The earthquake that occurred in Haiti in 2010 took the lives of Anglade’s mother, father, uncle, and cousin.

In the aftermath of the earthquake, Anglade helped to establish the nonprofit organization Kanpe, which translates to “stand up” in Haitian Creole. The mission of the organization is to provide assistance to rural Haitians in their efforts to rebuild.