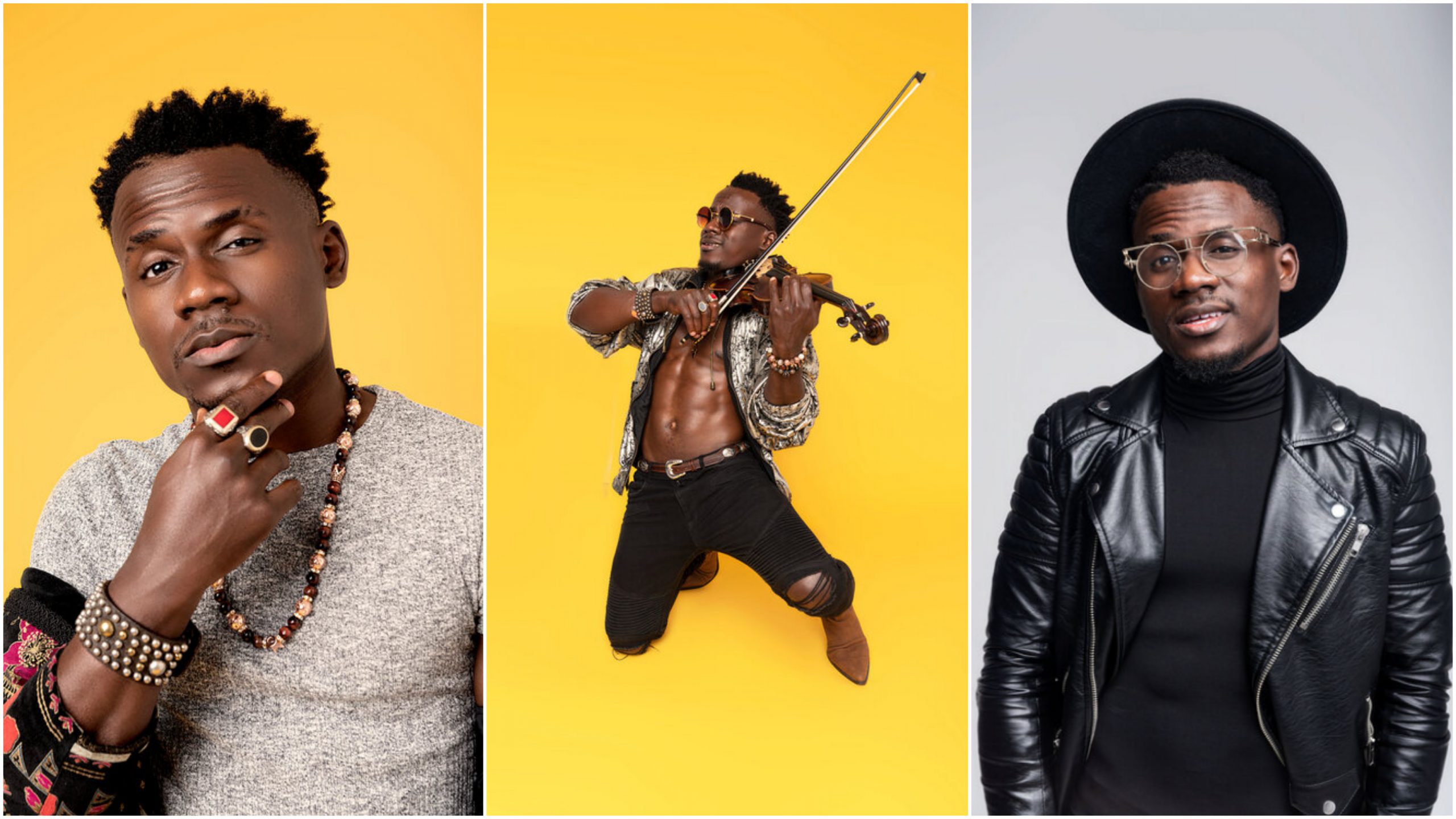 Musician, singer-songwriter, multi-instrumentalist, record producer Demola (aka “Demola the violinist”) is a Multi-Genre Violinist. Demola was raised in Lagos, Nigeria, the city where he was born. His passion for music began at a young age due to his parents’ exposure to a wide range of popular and contemporary music genres.

In his own right, the native Lagosian who relocated to Houston is a multi-hyphenate. Afro-Beat, Reggae, upbeat Pop, and the lively bounce of Hip-Hop are all combined with his violin’s euphonious melodies, making him a pioneer in the genre.

When it comes to musical influences, Demola names classics like Bob Marley and Fela Kuti and current artists like Prince and King Sunny Ade.

His second track, a remix to his big hit “Light Up,” featuring AfroPop sensation Wande Coal, was released a year after his debut single “Say Yes” in 2017. The video has amassed over 100k views on YouTube and is still growing, as well as airing on several of the world’s most prestigious TV and radio stations.

When Demola’s singles “Put It On Me” and “Give Me Dat” were released, the singer collaborated on his debut concert, DEMOLAIVE, alongside Management Strategist Toyin Okusaga, which featured rising Houston artists. Because the show was a sellout and exceptionally well appreciated by attendees, it has been extended into a year-long tour.
Demola has started recording his long-awaited debut album, which is due out in the spring of 2020. According to the singer, a few well-known international singers will make surprise appearances on the album.

Thanks for staying glued to the end of this article, read more biographies HERE