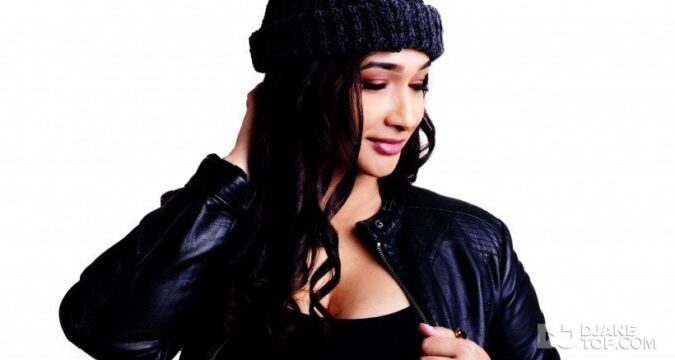 Dejavee Biography – Dejavee is a South African disc jocker who tends to be a talented and young-looking girl. Thou she is a newbie D.J but she has influenced a lot of hip-hop singers.

Although a newbie, she has quickly started making her mark on the Cape Town and Durban scene. She landed a residency at Club 4040 and has had the privilege of opening for the likes of Nasty C and playing for Minnie Dlamini’s Birthday Party. She has played at Shimmy Beach, Souk, Corporate Events, yacht parties as well as beauty launches.

She is also frequent to Venues such as Rich, AZAR, and Viewson25 in Durban.

She sees herself tearing up the dance floors but more so, producing music for everyone to enjoy. She has just released her first single feat Phindy Dube titled “Wena” which is available on all platforms including iTunes, Apple Music, and Spotify.