Since November 2017, Busisiwe Mavuso has served as a member of the board of directors for Business Leadership South Africa in addition to her role as Chief Operations Officer for the organization. Until recently, she served as the Managing Director of the Black Management Forum (BMF), an organization where she had been employed since May 2009. During her tenure at the BMF, she has also served as both the Chief Financial Officer and the Operations Director.

In addition to her role as a non-executive director on the boards of ESKOM, Business Unity South Africa (BUSA), Resultant Finance (a PIC investee firm), and BMF Investment (Pty) Ltd., she is also a member of the board of BMF Investment (Pty) Ltd. Busi began her career in finance in 1995 in the banking industry. Over the course of the previous 23 years, she has worked for a variety of firms in a variety of industries, including training, consulting, telecoms, and Netcare, which is in the healthcare industry. 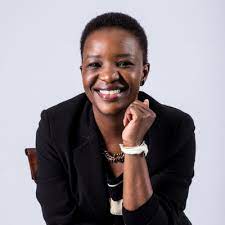 After completing the requirements to become a Chartered Accountant, Busiswe enrolled at Unisa to pursue a Master’s certificate in Business Leadership. In July of 2019, Mavuso was promoted to the position of Chief Executive Officer of Business Leadership.

In 2018, she was appointed to a position on the board of directors for Eskom Holding Lt. She intends to send monetary aid and human resources from business pioneers in order to rebuild the country.

The Chief Operating Officer of the Eskom Board celebrated her birthday on August 20 and was born in 1978. During her time at the school, she was a tremendously talented understudy. After receiving her diploma in 1994, she pursued a career in bookkeeping, despite the fact that she had no idea what the job entailed. 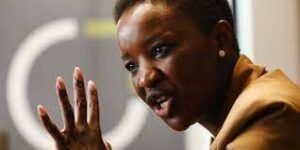 Busisiwe endured a difficult childhood, and as a result, she was forced to get a job at a bank in order to pay for her education. As a result of the inadequate support provided to nonwhite students within the education system in South Africa, it took her nine years to earn a degree in bookkeeping.

The information regarding Busisiwe Mavuso’s educational history is not currently available at this time.

Busisiwe Mavuso is 43 years old at this point in her life. During the time of apartheid, Mavuso spent his childhood in the slum of Soweto, which is located on the outskirts of Johannesburg. 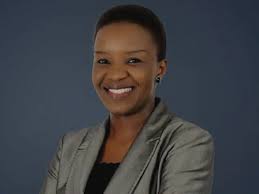 Her mother’s name is Veronica Khosi Mavuso, and in addition to her, she has three additional relatives who are related to her. Veronica was a schoolteacher who had endured a terrible loss when she was much younger in her life. However, the identity of her father has not been disclosed to the press as of yet.

According to the information provided by a few websites on the internet, Mavuso might not be married at the present time. However, this news article has not yet been verified, so take it with a grain of salt. 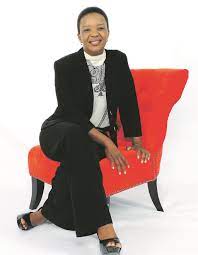