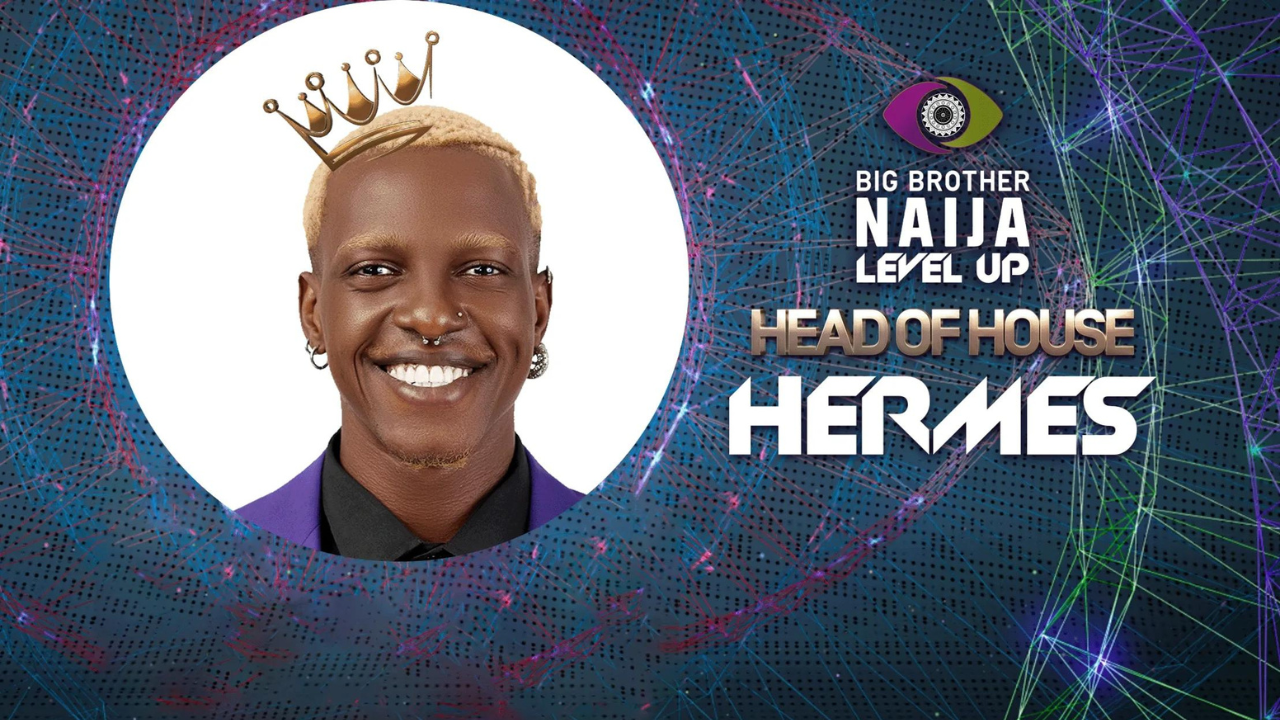 At that moment, Hermes could finally exhale, knowing that he had defeated fellow HoH finalists Cyph and Dotun, who had reached the finals for the second time. Level 1 has won the Head of House challenge twice now.

The Head of House Challenge brought the Level 1 and Level 2 Housemates back together, but the stakes were much higher this time than at the Saturday Night Party, where they had last met.

Eloswag, the current Head of House, could not participate in this week’s HoH Challenge because of his position. Deji and Modella, two new housemates, were also in the audience.

Hermes, as HoH, will have immunity from this week’s perspective eviction, impunity for the Head of House’s level, and the sole power to nominate.

Check This Content  Which Channel Is Showing Big Brother Reunion 2022

HoH Hermes has exclusive authority to nominate in keeping with Level Up House tradition. While he consulted with the Level 1 Housemates, he was not obligated to do so.

To Big Brother, Hermes admitted that he had tried to follow the instructions and remain calm throughout the process. He claimed that the nomination was difficult because of the already-established friendships with the Level 2 Housemates. After all, Hermes said, “We must keep the House open as long as we can,” justifying his decision.

According to him, the following factors led to his selections:

Because of her tenacity both inside and outside the House, Amaka stands a good chance of being spared.

Christy O was a busy woman. She has a beautiful voice.

It’s Cyph who is the strongest and most self-confident. He made it to the finals of the House of Horrors competition. He’s a danger to myself and my teammates.

Hermes’ choice of Khalid was influenced by his feelings for the young man, who he saw as a brother after their initial pairing in the Level Up House. As Big Brother pointed out, Khalid is a real threat, even if he tried to dispute this decision. What happens to him affects me.” Hermes said, “He’s my brother, but I have to nominate him.”

Phyna is a formidable leader. She exudes self-assurance and exudes confidence in her voice.

Biggie broke the news of Hermes‘ nominations for Week 2 on Level 2 and advised the five nominees not to campaign for votes or discuss their nominations.

Their fellow Housemates reminded them that it’s a game and they’ll all be Nominated at some point in the competition, which made the ladies quite emotional. Cyph and Khalid appeared to be straining to comprehend what was happening around them. Daniella swiftly grasped the task and cradled Khalid in her arms.

Coming up on Sunday, we’ll find out who has been Evicted.

VOTE FOR YOUR FAVOURITE HOUSEMATES HERE