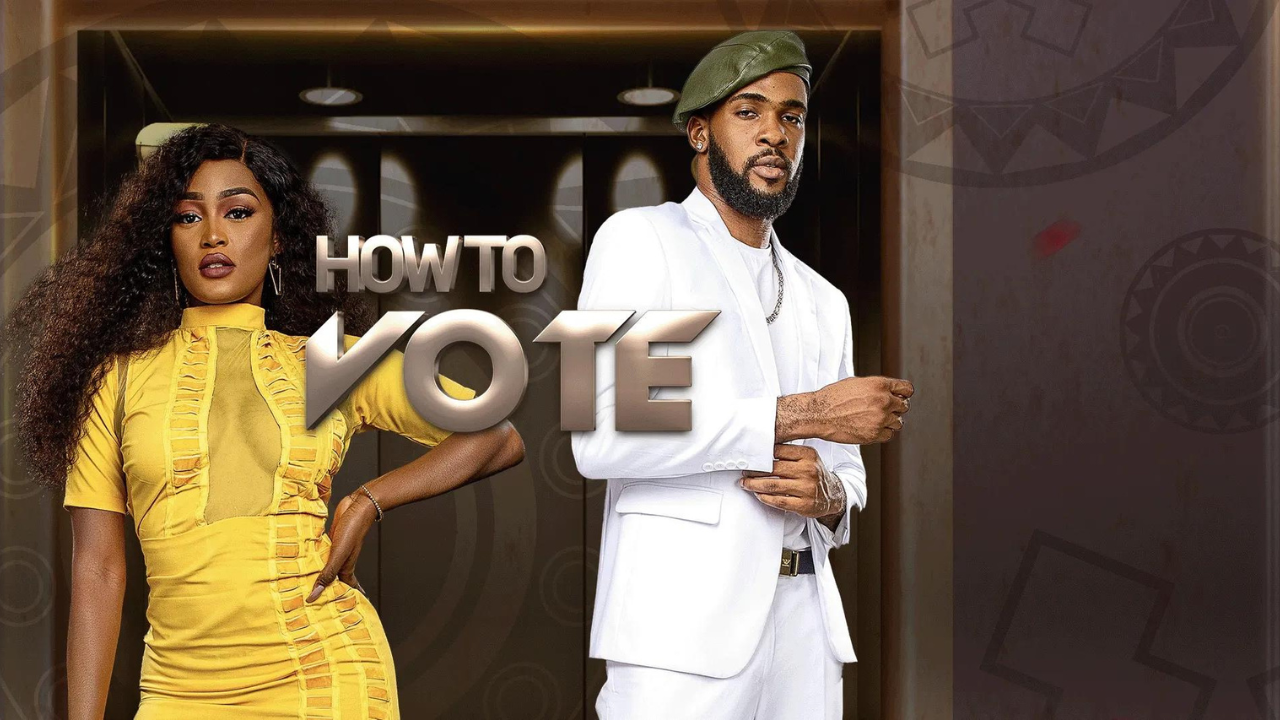 It’s the second week in Big Brother Naija Season 7 and the housemates have been trending all over the internet already. On this page, you would be able to vote for your favorite housemates. Note that this poll is not an official own but just mere voting to know the actual fans they have all got.

Hermes let out a great sigh of relief as he realized that he was definitely going to win this one over Level 2’s Cyph and Level 1’s Dotun, who were both competing for a second time for Head of Household. The Head of House competition has been won by Level 1 for a record-tying two times in a row.

Because of the Head of House Challenge, the Level 1 and Level 2 Housemates got to see each other once again. However, in contrast to their previous encounter at the Saturday Night Party, the stakes were significantly higher tonight because each of the 23 Housemates would be competing against one another for the position of Head of House.

As the current occupant of the role of Head of Household, Eloswag was ineligible to compete in this week’s HoH competition. Due to the fact that they were new Housemates, Deji and Modella were also there as witnesses.