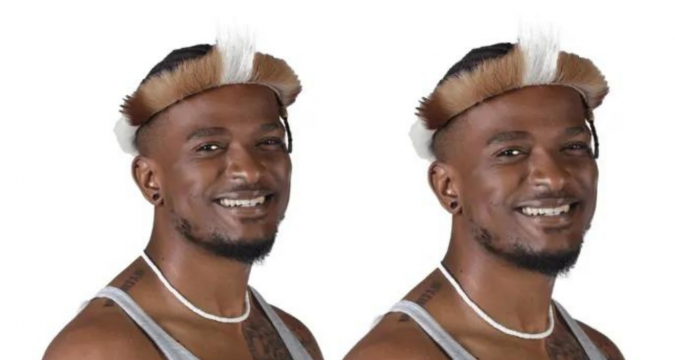 Luthando Mthembu is a 31-year-old from both Johannesburg and Durban. A former research analyst, he is currently pursuing his dream of becoming a musician. He places lot of  value on honesty, is full of love and passion and is a vegan. He is disciplined, strong-willed, creative and is one of the few people who enjoys getting lost when he travels.

He decided to enter Big Brother Mzansi after his friend suggested it. The Big Brother Mzansi House will be great for him because he loves meeting new people, just as long as they clean up after themselves. He doesn’t believe that adding a layer of deception to his character will help him win, so he will stick to just being himself and allow that to take him as far as it can.

He’s feeling calm about entering the House and that he can definitely do this.