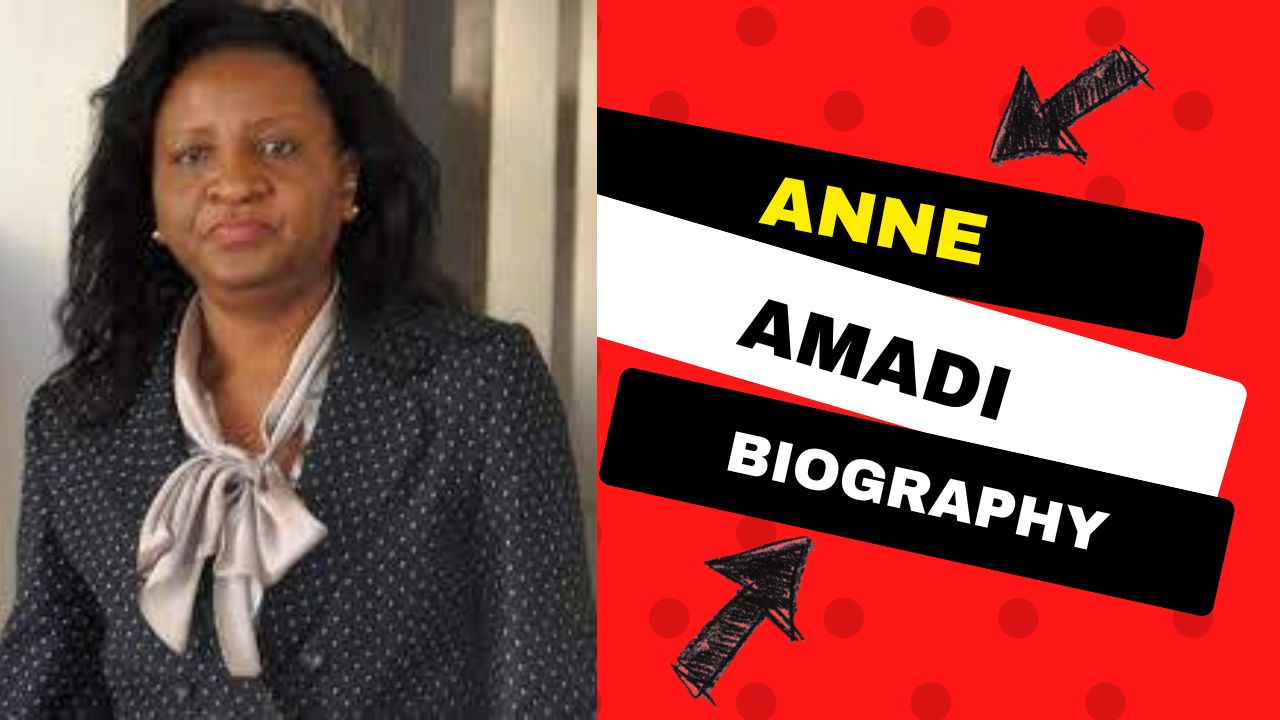 Holder of a Masters in Criminal Justice from Boston University in the United States, a Bachelor of Laws from the University of Nairobi, and a Post Graduate Diploma in Legal Practice from the Kenya School of Law, Anne Atieno Amadi is an advocate for the High Court of Kenya.

Her other two postgraduate degrees are in alternative dispute resolution from California State University and law of internal displacement from the Institute of International Humanitarian Law in San Remo, Italy.

She began her career in the legal system in 1990 as a District Magistrate II (Prof.) and progressed through the ranks to become a Resident Magistrate before beginning her own solo practice at A. Amadi & Company between 1997 and 2003, advocates.

Between 2003 and 2008, Mrs. Amadi held the position of Deputy Executive Director at the Federation of Women Lawyers of Kenya (FIDA), and from 2008 to 2011, she served as the National Coordinator of the National Legal Aid and Awareness Program (NALEAP), under the Ministry of Justice’s National Cohesion and Constitutional Affairs. She served as a consultant prior to being named the Chief Registrar of the Judiciary.